Martin Nangle is an award-winning photojournalist. His work for the national and international media began during the Northern Ireland conflict and continued on secondment to Associated Press London bureau to work in Berlin, Jerusalem, Damascus, Kuwait, Iraq, Cairo and later the Balkans. He documented the early years of post-Communism and the secessionist Wars in Yugoslavia and most recently photographed life in Myanmar.

Over the last 25 years he has been the subject of television documentaries about his experiences as a photojournalist in areas of civil and military unrest, and some of his work is in the permanent collection of the Ulster Museum.

A select number of images from several of his projects are now available as signed, numbered and embossed limited edition prints on archive quality paper.

“Photojournalism is my practice
of communicating narratives using photographic images." 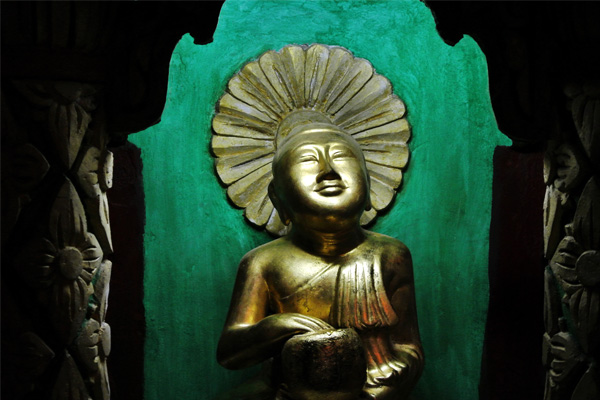 A journey from Asia to the Rose city of Petra in the Levant, across Mediterranean lands to the great stones of the British Isles is narrated in portraits and scenes from the treasures of Antiquity. 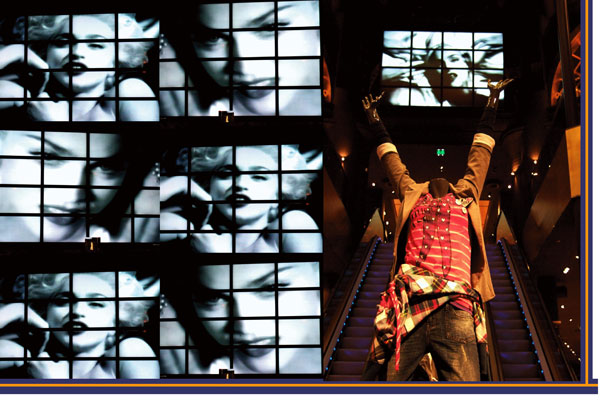 The story of War & the Plastik Heaven is told through images of historical, cultural and social events in Netherlands, Germany, Belgium, the Balkans and the UK between the fall of the Berlin Wall and the present.

The Art of Superstate